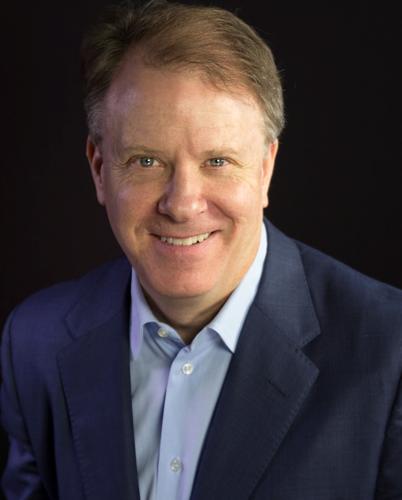 Five Yale faculty members and affiliates were among 168 scholars, artists, and writers appointed as 2019 Guggenheim Fellows. The fellows, who are appointed by the foundation on the basis of prior achievement and exceptional promise, were chosen from a group of almost 3,000 applicants in the foundation’s 95th competition.

This year’s Yale fellows are: Joseph G. Manning, the William K. and Marilyn Milton Simpson Professor of Classics and History; John Durham Peters, the María Rosa Menocal Professor of English; Aki Sasamoto, assistant professor in sculpture at the Yale School of Art; Ann McCoy, lecturer in the graduate design division of the Yale School of Drama; and Janine di Giovanni, senior fellow at the Jackson Institute of Global Affairs.

Forty-nine scholarly disciplines and artistic fields, 75 academic institutions, 28 states and the District of Columbia, and two Canadian provinces are represented in this year’s class of fellows, who range in age from 29 to 85.

Since its establishment in 1925, the Guggenheim Foundation has granted more than $360 million in fellowships to over 18,000 individuals — among whom are scores of Nobel laureates, Fields Medalists, poets laureate, members of the various national academies, and winners of the Pulitzer Prize, Turing Award, National Book Award, and other internationally recognized honors.

Manning is an historian of the Hellenistic world, concentrating on the rich documentation from Ptolemaic Egypt, and an economic historian of the pre-industrial world. He is co-director of Archaia, the Yale Initiative for the Study of Antiquity and the Premodern World. Manning’s most recent book, “The Open Sea: The Economic Life of the Ancient Mediterranean World from the Iron Age to the Rise of Rome,” highlights the progress that has been made in recent years in understanding ancient economies in terms of theory and methods, and also argues that approaches to ancient economic life must integrate the environmental conditions and constraints into more dynamic treatments of change over time. Manning’s work over the last five years has been primarily dedicated to understanding the different dimensions and scales of climatic change in the pre-industrial world. He is the principal investigator of a National Science Foundation-funded project assessing volcanic impacts on Nile river hydroclimate and ancient Egyptian civilization. The focus of the project is on climate proxy records in polar ice cores and the volcanic forcing of the East African Monsoon, the source of the vital annual flood of the Nile. From this starting point the team is building a new picture of the pre-industrial world by linking ice core records, other paleoclimate proxy records, and historical data on environmental conditions and climatic change to establish the range of societal responses.

As a Guggenheim Fellow, Manning will be writing a new synthesis of history and climatic change. It takes as its starting point the fact that history matters, and that understanding the historical dimensions of climate change and human responses to various kinds of change is an important aspect of coping with the future impacts of global warming.