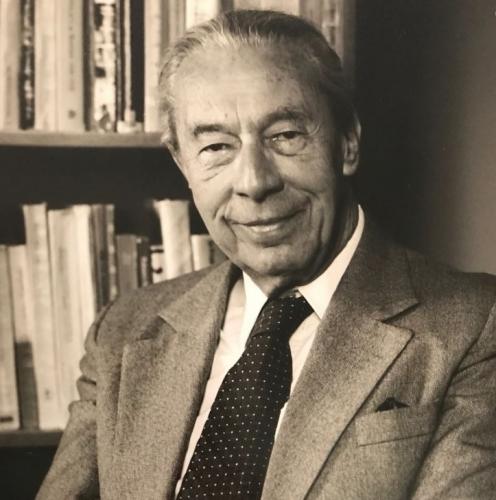 Piotr S. Wandycz died peacefully at the Connecticut Hospice on Saturday morning, July 28, 2017. Born in Kraków in 1923 during the Second Polish Republic and raised in Lwow, Piotr S. Wandycz left the country during World War II in 1939. He and his family crossed into Romania, and in 1940 went to France. Graduating from the Polish Lycee in Villard de Lans, he studied at the University of Grenoble. In late 1942 he reached the United Kingdom where he served in the Polish army until 1945 as a second lieutenant. After the war he studied at the University of Cambridge where he received B.A. and M.A. and the London School of Economics (Ph.D. 1951). Later he moved to the United States, where he taught at Indiana University before coming to Yale University in 1966 as an associate professor. He was promoted to a full professorship in 1968 and was named Bradford Durfee Professor in 1989. At Yale, he has served as director of graduate studies in Russian and East European studies and in history, chair of the Council on Russian and East European Studies, and director of the Language and Area Center. He is the author of 18 books and over 500 articles and book reviews.

He is survived by his wife, Teresa, his three children, Kasia, Joanna and Antoni and his two grandchildren, Alexander and Leticia. Friends and former colleagues are invited to mass at Saint Rita’s Parish on Tuesday, August 1st at 10:00am.